by Waylon Sachs
I recently came about some money and was looking to get an Ipad (Uplink was the deciding factor).
Based on recent experiences with my now outdated 3GS, I want to make sure that I am buying the most stable Ipad version to run Uplink.

Is there a significant difference between how it plays on the Ipad 2 versus the Ipad 3?

Thanks in advance.
by NeatNit
Please, there are better things to spend your money on.

iPad isn't worth its price, unless you come across some heavy discount.
by mr_anonymous
NeatNit, you are an idiot. The guy came in here asking if one iPad plays Uplink better than another. Either you know the answer and give it, or you keep your mouth shut. He didn't ask if an iPad is worth it---clearly, he has already decided that, for him, it is. He didn't ask your opinion on that matter, so why did you feel the need to go out of your way to offer it and subtly insult him for having a different opinion? Please note, by the way, that I basically agree with you. Personally, I have no interest in an iPad (or any tablet, for that matter), but that is completely irrelevant to the question being asked.

Waylon Sachs: I have no experience with Uplink on an iPad, but I can't imagine that it would make that much difference.
by Waylon Sachs
Thanks to both you guys.
I was looking at an Ipad 2 for about $299 from a friend that works clearance at Best Buy. Also, I realized that the only reason why I started wanting one was for Uplink, so I probably should take your advice and not spend a large chunk of change on a device that isn't that great. $300 for a few things and an amazing $5 game probably isn't the greatest investment. I'll take your advice about saving my money for something more practical.

Still, I'm curious to how well it works just for the heck of it.
by NeatNit
I'm sorry for basically everything mr_anonymous said, but I'm glad you thought this over. I've too been there, wanting a whole device just for one thing that's on it, and in the end it just doesn't work out.

Uplink is a great game, well worth more than it's sold for nowadays, but it's not worth a whole iPad

That is unless of course you have other uses for the iPad, which you probably do. In that case being able to take Uplink on the go is a great plus

AFAIK there shouldn't be differences between the different generations. Uplink is hardly resource-intensive and I believe the only difference between them is the newer one's superior resolution.
by Waylon Sachs
I thought about what I would use the Ipad and realized that I would be better off getting a real laptop. The recomended specs for Uplink make it pretty easy to run on any computer, so I could just keep saving for one. I need one for college anyway so I can just add the $300 to the fund and get a nicer one.

Thanks for saving me 300 bucks.
by NeatNit
You're welcome I guess!

Now, my email is NeatNit@gmail.com. I will be expecting 50% of that amount by tomorrow morning. You can use PayPal.
by Waylon Sachs
Hah! What happens If I don't pay?
by NeatNit

Waylon Sachs wrote:Hah! What happens If I don't pay?

You will regret it.
by Mas Tnega
Dude! Watch where you put that. You could have someone's free time out with that.

by Doublepong
I have an iPad 1 and the only time the game slows down a little is when I put the decipher on full power on the fully upgraded trinity gateway. In my opinion you should get an iPad 1 if you only want uplink. It's good enough for most stuff but some people like faster stuff more and want a camera on their iPad.
by Deepsmeg

Mas Tnega wrote:Dude! Watch where you put that. You could have someone's free time out with that. 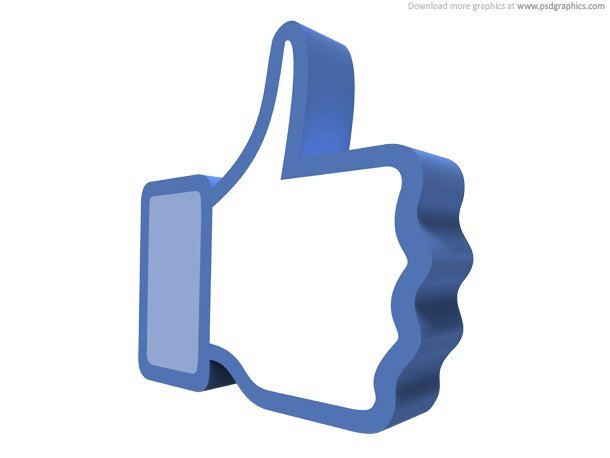